Matt was elected as the first member for the Federal Division of Burt in the south-eastern suburbs of Perth at the 2016 Federal Election. Matt grew up in the Kelmscott Hills, attended school in Armadale and has strong ties to the local community.

Matt has worked closely with community organisations throughout his life in what is now known as the seat of Burt in Perth's south eastern suburbs. He continues to strive to “change the story” in the area.

Matt is currently responsible for the Shadow Portfolio areas of Defence Industry and Assisting for Small Business, providing a uniquely Western Australian perspective to both of these vitally important portfolios.

In both of these areas he focuses on building job opportunities as well as supporting businesses in an effort to provide much needed employment opportunities and growth for our nation.

Matt believes that Australia should be a country where people can get a good, secure, well paid job to look after their families, with a vibrant resources and manufacturing sector. 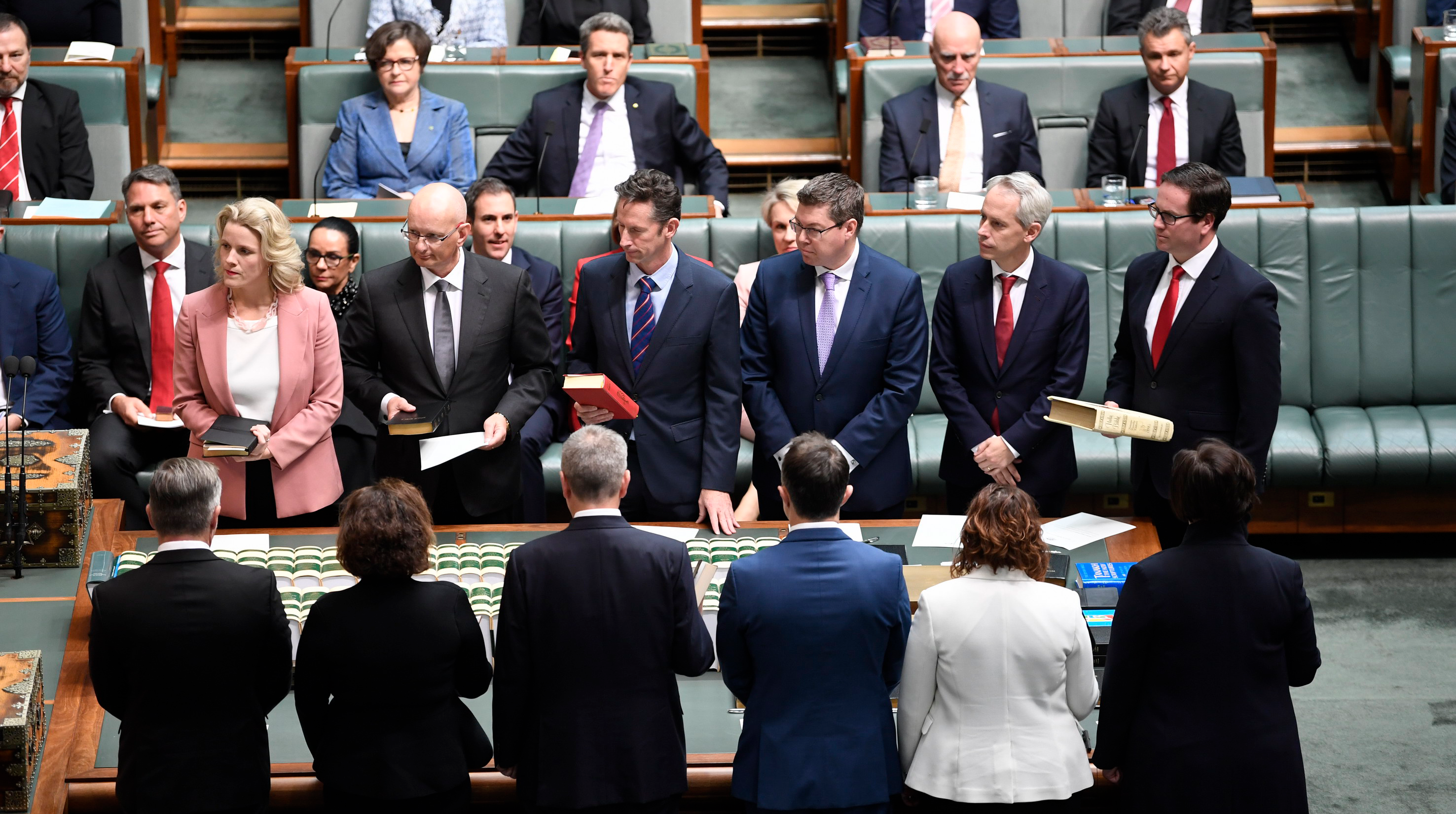 Prior to taking on his portfolio responsibilities, Matt served on a wide range of committees including the House of Representatives standing committee on Economics, Agriculture and Water Resources and the Parliamentary Joint Committee on Corporations and Financial Services.

Throughout his legal career Matt worked alongside various organisations to benefit the community including as Chairperson of Starick Services, President of the Law Society of Western Australia, a Director of the Law Council of Australia and Chairperson of Law Access.

Through these roles Matt has fought for better access to justice for all Australians, especially those that can’t afford it. Matt is married to his wife Annabel, who he met at university, they have two young boys. 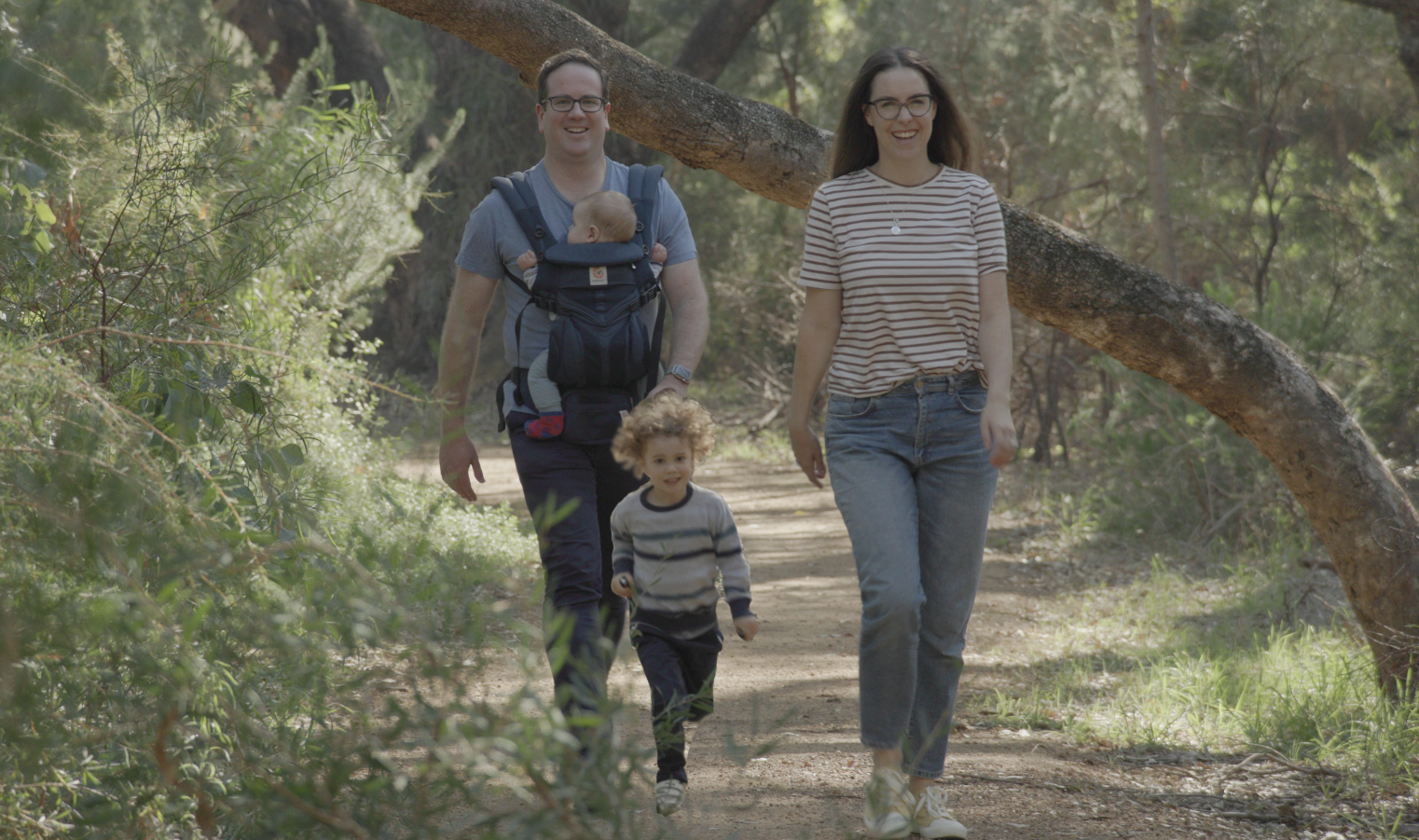